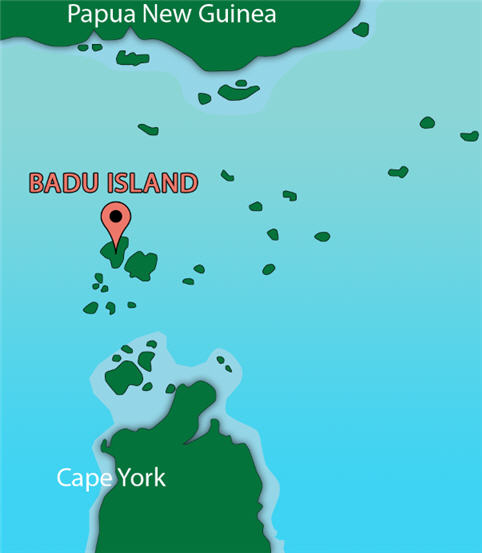 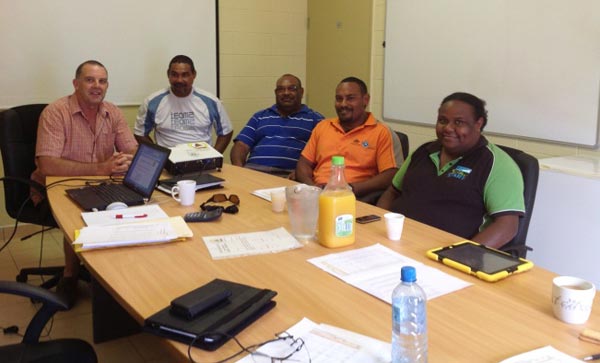 BIF is a company limited by guarantee with charitable objects. Membership is restricted to qualifying Badulaig. BIF has been granted charitable institution status and is not required to pay income tax and has relief from State stamp duties and payroll tax.

Before the former Badu Island Council was amalgamated, the then Councilors and the first directors of BIF fought to have the Badu Deed of Grant in Trust (Dogit) remain under local control of Badu Islanders. After successfully challenging the Queensland State government for the Dogit to be held by BIF as an NGO it was later agreed between BIF and Mura Badulgal (TSI) Corporation RNTBC for the native title body to hold the Dogit. A Memorandum of Agreement between BIF and Mura Badulgal documents the responsibilities of each organisation, in the main, Mura Badulgal attending to the land, cultural, heritage and social issues on Badu whilst BIF concentrates on the commercial enterprises.

The company started trading from 1st January 2010 when it was granted the liquor license for the Badu Hotel. In late June of 2011, TSIRC divested to BIF the Tama Mudh Motel, Badu Nursery, Badu Quarry and Service Station. BIF was also granted management rights of the Badu Business Centre.